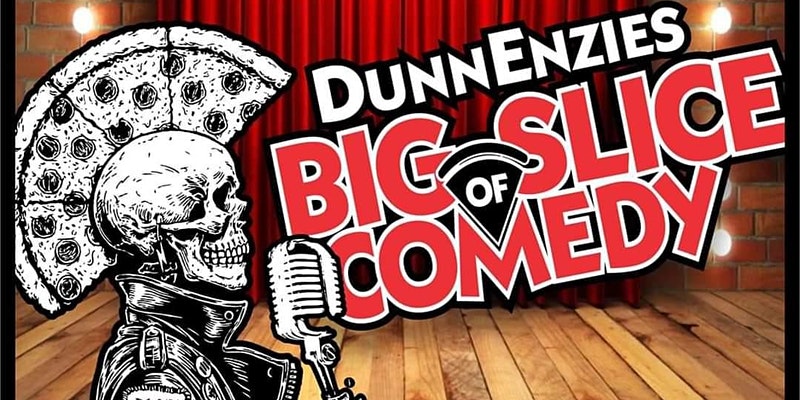 has been described as intelligently inappropriate, dark, relatable and surprisingly, kind. Her unique and bold take on life, relationships, human nature, family dynamics, and queerness has made her stand out as one of Canada’s freshest new comedy voices.

Brittany performs regularly with Yuk Yuks as well as independent clubs and theatres across the country. She runs her own show called ‘A Bunch of Queers… and a Straight’ and recently performed a two-week run of her one woman show, “I Guess I’m Gay Now?” at Grindstone Theatre’s ReSet Festival.

Ben Bauce is a Calgary boy who spent the last 5 years taking the Canadian comedy scene by storm. This redneck/city-boy/hippy has a blue-collar upbringing, a huge family, and a pre-teen daughter that are the inspiration and motivation for his recent comedic escapades.

Entertaining audiences from Flin Flon to Nanaimo (and most spots in-between) Ben’s love for comedy and laughter has him putting on the miles to make you smile. 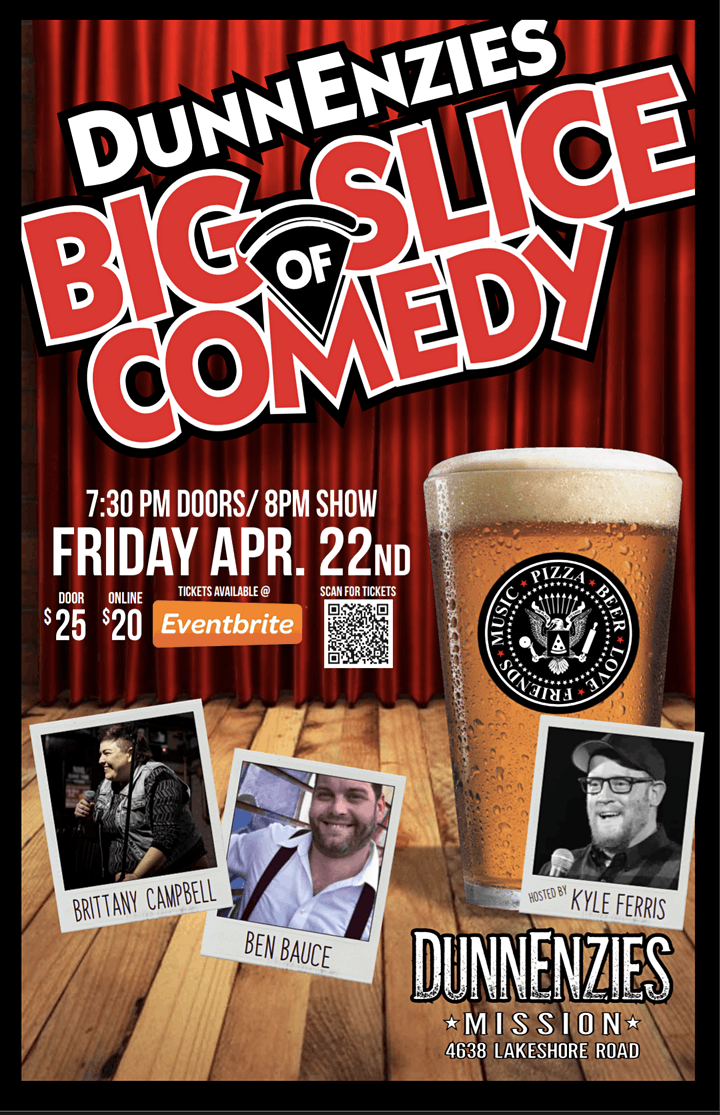