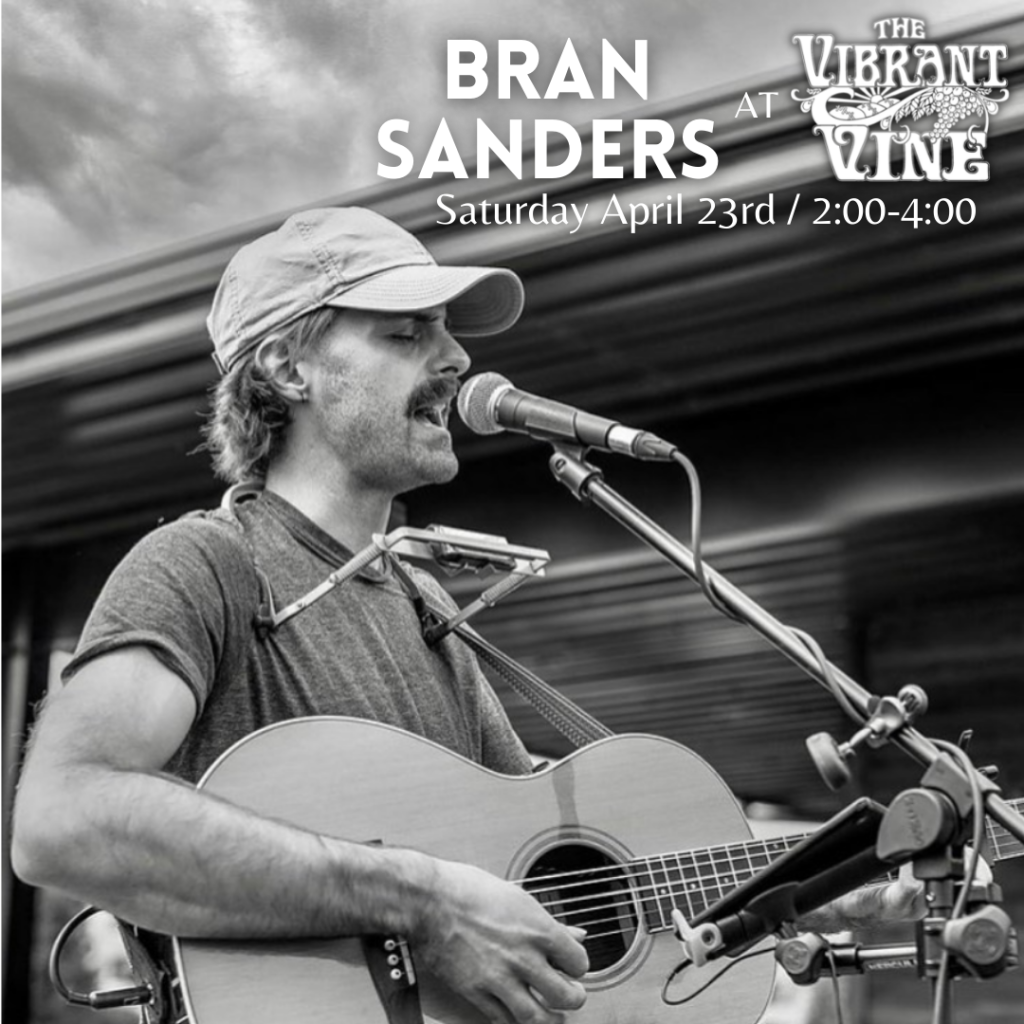 Bran Sanders is a folk singer based in Westbank, British Columbia. Bran’s sound is directly influenced by the wealth of music that is oldtime/traditional folk music and by artists such as Doc Watson and Dave Von Ronk.