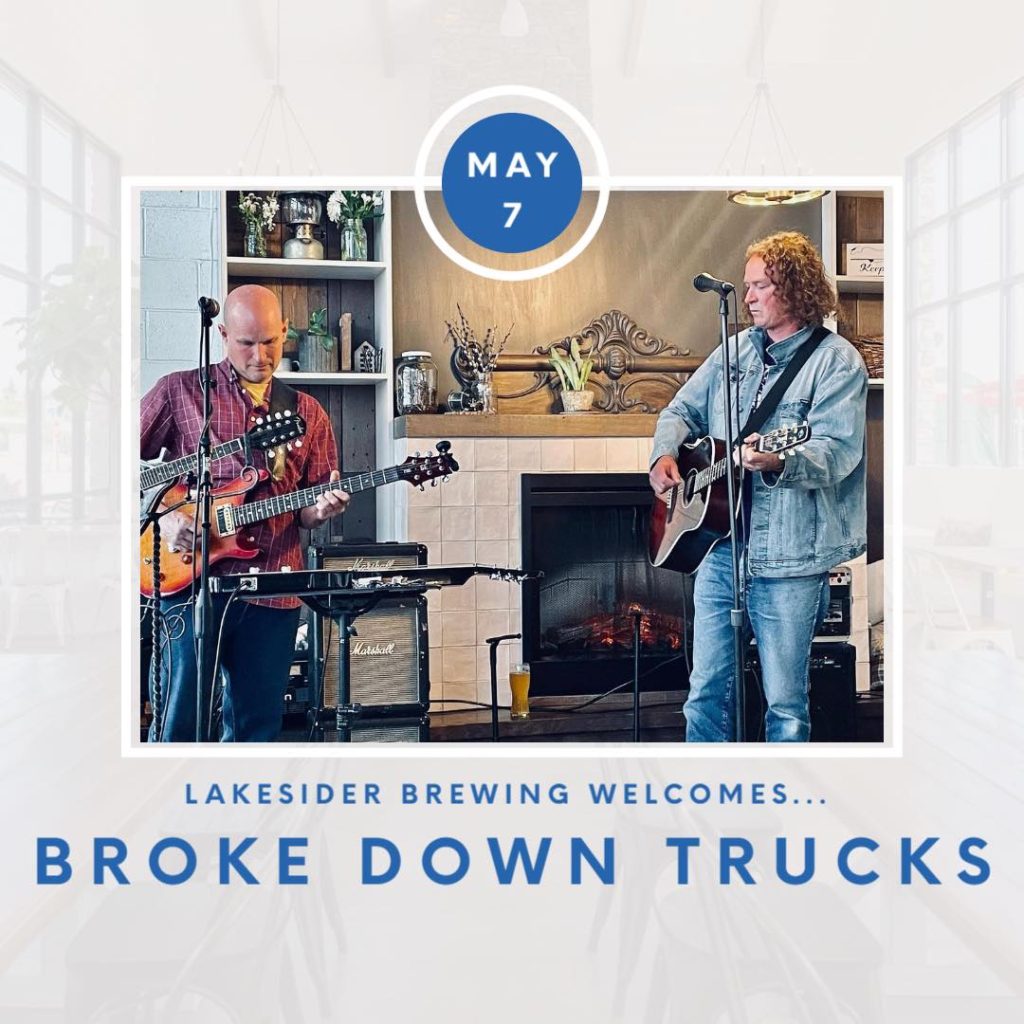 What began as an informal recording project for the Howse brothers has turned into the seriously rocking band of friends and guest musicians, Broke Down Trucks. Their debut EP came out in June and features tight brother harmonies, driving melodies and musical Hitchhikers along for the ride. Whether you like to hit top speed or cruise the rural route, catch a ride with Broke Down Trucks. They’ll get you where you want to go.