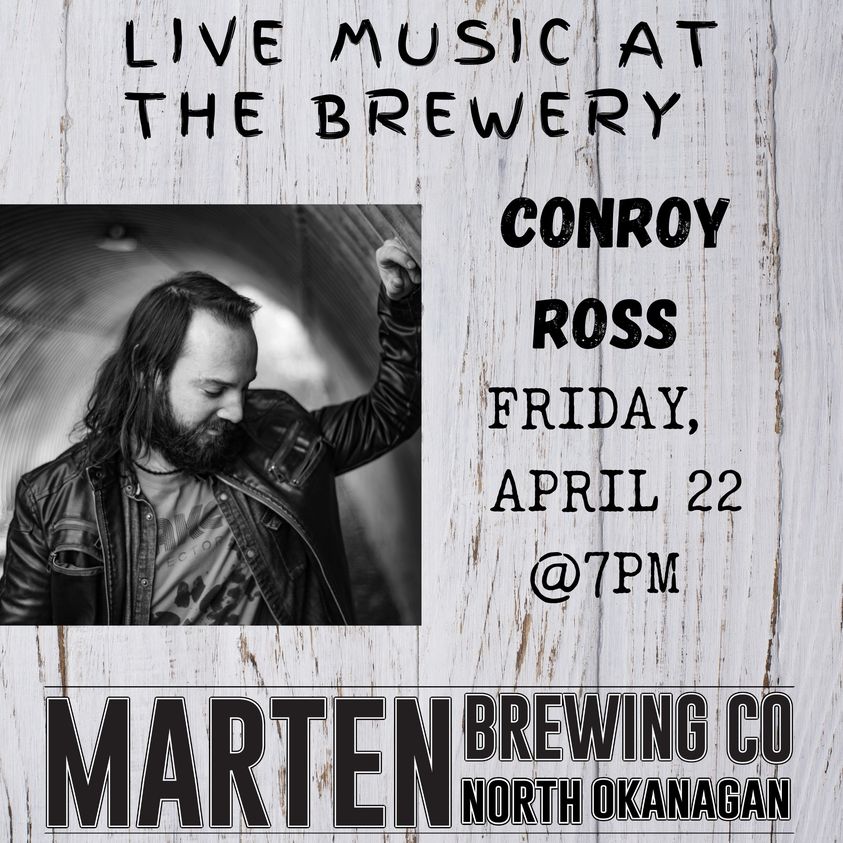 Canadian rock and alternative producer, Conroy Lee Ross, with his fast flying fingers defined his first band !nkblot in 2005. He’s been touring and playing around the Okanagan and the world solo and as a hired gun in many projects and varying music styles since picking up the guitar at 11 years old.