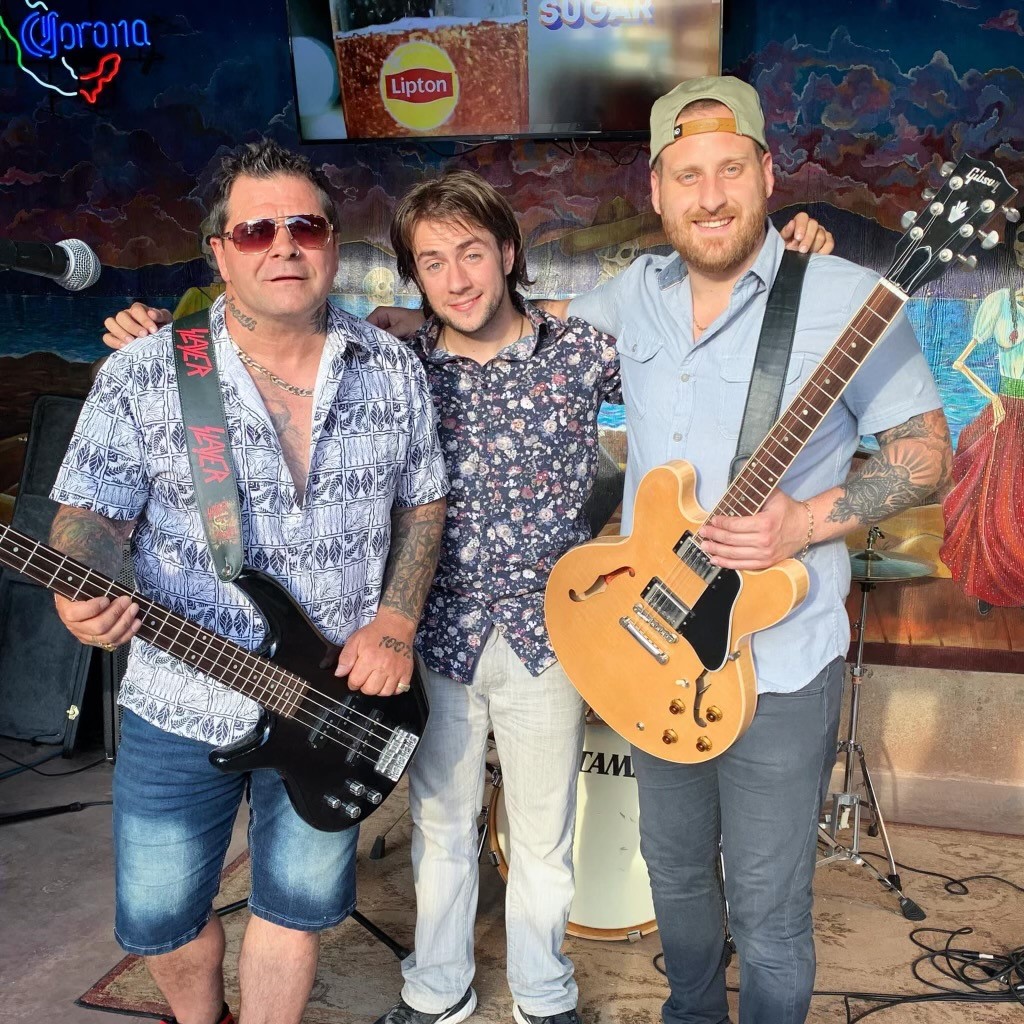 Jeff Piattelli is a professional Musician out of Kelowna, B.C.  He is one of the top guitarists in Canada and has an unforgettable voice that suits any venue. He writes and performs original music while also playing his take on popular covers using live, on the spot looping. Jeff creates everything you hear right in front of you; filling out the room with his well known smooth and tasteful guitar playing. While he has released three studio albums; with influences from the likes of John Mayer, Jack Johnson, Stevie Ray Vaughn and Eric Clapton, Jeff remains a performer through and through.