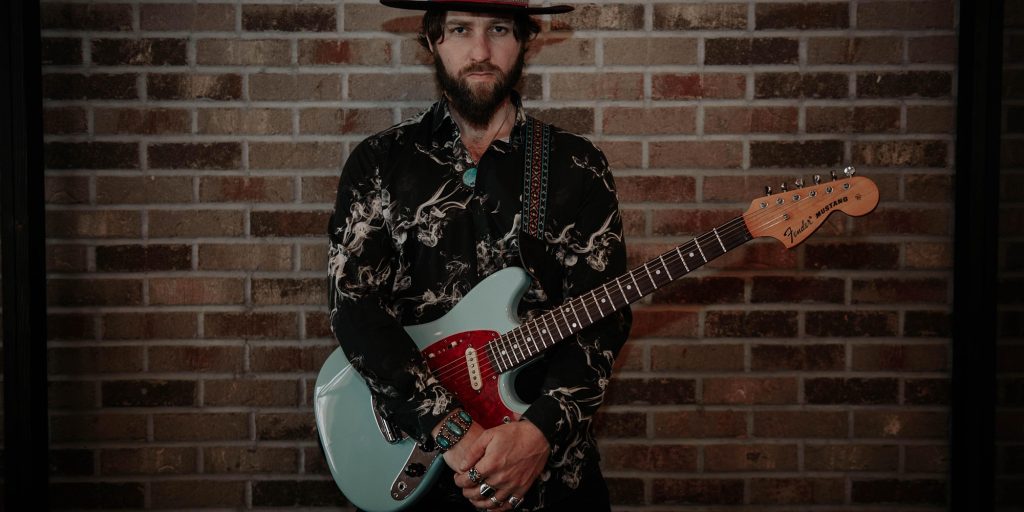 Johnny Bootleg is a one man band that will blow you away…classic rock with a blues twist!

Outfitted with a vintage Fender Strat and modern day drum machine, Johnny Bootleg breathes a whole new life into contemporary Rock music. Raised on the classics like Hendrix and Zeppelin, then influenced by the world of Pop music, Johnny has created his own blues drenched stamp for each of the songs in his arsenal.

Growing up in the suburbs of Vancouver BC, Johnny first picked up a guitar at age 10. He taught himself to play and before long he was performing to stadiums, opening for artists like Biff Naked and Finger Eleven with the group, “Goodbye Beatdown”. After winning the prestigious ‘FOX Seeds’ in 2009, Johnny left the band to start his own project called “Ocean Full of Fins”. Over the course of 5 years, the band toured internationally and released three studio albums.

Johnny’s venture into being a one-man-band began in 2015 after receiving an offer to perform a solo 5 hour set. He jumped into it head first, with a suitcase kick drum and tambourine foot pedal. The opportunity sparked a passion for creating unique performances, utilizing each limb and a library of songs from every genre. Johnny’s captivating solo performances have established him as one of the premier event musicians in Canada.