Live in the Vineyard with Makayla Gough

Live in the Vineyard with Makayla Gough 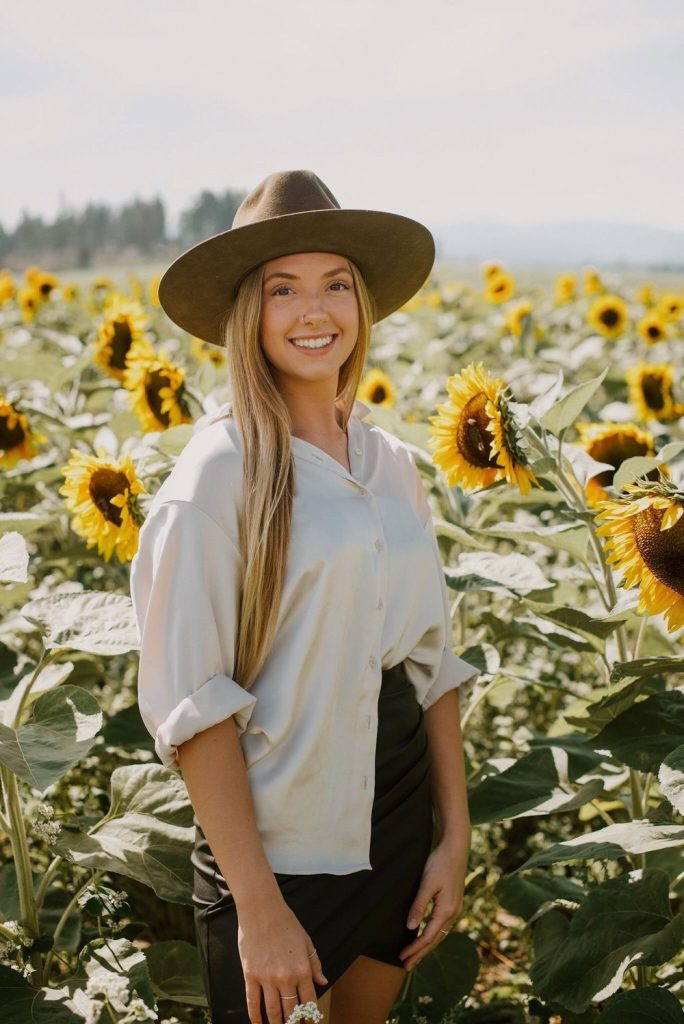 Makayla Gough is an up-and-coming Okanagan-raised singer-songwriter currently living in Kelowna, BC. Growing up in the Okanagan has been a dream for her, but she has bigger dreams of making her way to Nashville! With folk-country roots, her original music is influenced by artists such as Chris Stapleton, Tyler Childers and Miranda Lambert. Her lyrics tell stories that are captivating and relatable. Who hasn’t wanted to bury their ex in a whiskey barrel?

Makayla covers a wide range of country genres from western country, country rock, honky-tonk, as well as modern-day pop-country. Her goal is to have her audience singing and dancing along to the songs that she sings. Although, she often wishes she could be out there two-stepping with you all!