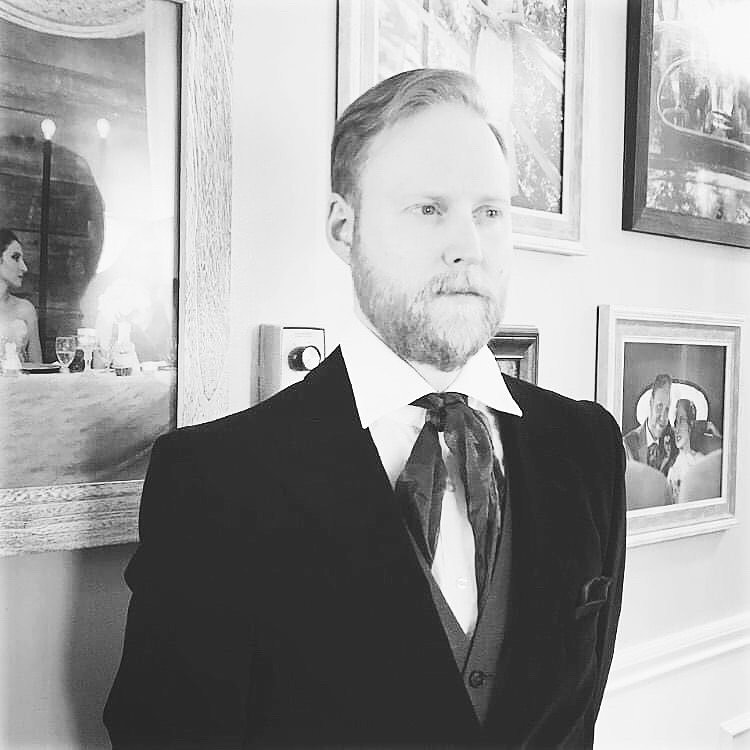 Mark Irving, a captivating singer/songwriter based out of Kelowna, B.C. has been song writing for over 25 years. After his first piano lesson at the age of 5, it soon became clear that Mark Irving was a natural born craftsman in musical arts. Adding the guitar to his arsenal at the age of 12, he then quickly began writing, arranging and performing songs. Since 2007, Mark actively toured western Canada having crafted a sound that has won the hearts of many. In 2010, after winning a Canada-wide song writing competition hosted by GMA Canada with more than 300 competitors, he received a recording package and tracked his second EP, “Memories of Tomorrow”. Mark continues to write and play around the Okanagan at various venues, weddings, and public events. Known for his vocal and lyrical finesse and song writing prowess, Mark Irving’s folk-rock music and performances are truly a refreshing, soulful experience that will leave you inspired.