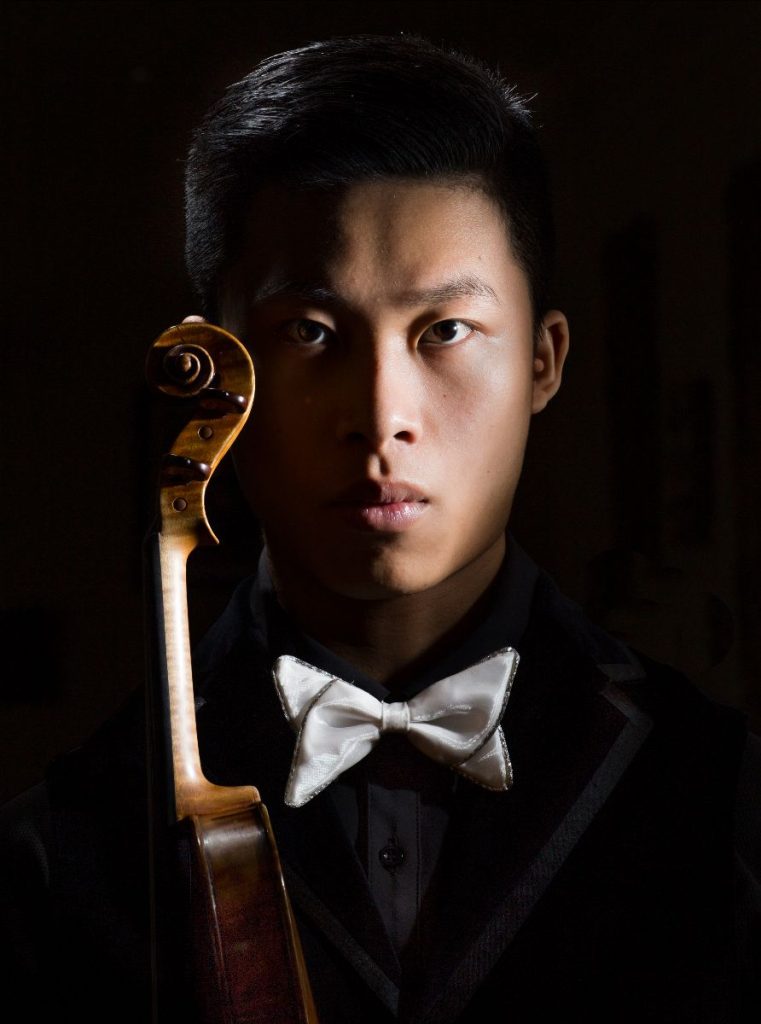 The Okanagan Symphony Orchestra brings its 2021/2022 season to a close with an all-Beethoven program that will thrill concert goers of all ages. We are proud and excited to welcome to the stage Canadian violinist Kerson Leong as our guest artist.

Back to Beethoven will mark the end of this “season of resurgence” following the difficult past two years. Performances take place at the Kelowna Community Theatre on Friday May 13, Penticton’s Cleland Theatre on Saturday May 14, and at the Vernon & District Performing Arts Centre on Sunday, May 15.

“Canada is richly blessed with a roster of internationally renowned violin soloists and Kerson Leong is quickly assuming his place in their midst,” says OSO Music Director Rosemary Thomson. “His technical mastery is so complete that he makes scaling this Everest of a concerto look easy, allowing him to fully express the depth of musical expression that it demands with a maturity that belies his tender age.”

Unable to celebrate the 250th anniversary of Beethoven’s birth in 2020, it is particularly fitting to come “Back to Beethoven” right now. “Few composers capture the feeling of triumph after adversity like Ludwig van Beethoven. He had ruthless integrity in his composing, writing, and rewriting until he was satisfied,” describes Thomson. “I love hearing that struggle in his music, because it is by going through that struggle that we earn the ability to truly appreciate the triumph. As we collectively move through the universal challenges of the past two years there is no better composer to turn to for continued hope than Beethoven and so we close this season with that spirit of renewed energy.”

Kerson Leong will shine in the iconic Violin Concerto in D, Op. 61. Now a revered and acclaimed work with orchestras around the world, Beethoven’s concerto received little more than polite acceptance from 19th century audiences. Beethoven was a pioneer in composing concertos that celebrate the soloist and orchestra as equals in musical conversations. As audiences of the day were more accustomed to concertos where the orchestra took a back seat it took some time for them to warm to this new concept. Beethoven truly understood how the power of the orchestra’s partnership could elevate the virtuosity of the soloist.

The OSO performs a towering masterpiece of the classical repertoire for the second half of the program: Beethoven’s Symphony No. 3 in E-flat Major (Eroica). It is an astonishing watershed in the history of orchestral music and a stirring declaration of artistic and spiritual independence. Beethoven originally dedicated the symphony to Napoleon Bonaparte. Following Napoleon’s declaration of himself as emperor of France, Beethoven, in a fit of rage, tore off the first page of the score, which bore the dedication. Eventually he rewrote the first page and entitled the symphony Sinfonia eroica (Heroic Symphony).

Subject to the same whims of popular opinion that rejected the violin concerto, the Heroic Symphony engendered negative reaction for the first years of its existence. With the passage of the intervening centuries, this seminal work has long been recognized as the monumental achievement it truly is.

Coinciding with this concert series, the OSO is delighted to announce the official release of Canadian Soundscapes, our inaugural commercial recording. CDs will be available for purchase at all three concerts, as well as instructions for accessing it through iTunes and other digital platforms.

About Kerson Leong
Kerson Leong is quickly emerging as one of the finest musicians and instrumentalists of his generation. He continues to win over colleagues and audiences alike, not only with his “supreme mastery” (Le Devoir) of his instrument or unmistakable tone, but also his unique ability to combine an honest, intellectual approach with raw intensity and spontaneity, resulting in a truly compelling musicality.

Kerson first gained international attention by winning the Junior First Prize at the Menuhin Competition 2010 in Oslo. After subsequent debuts at major international festivals as well as four return performances with the Oslo Philharmonic, he has since distinguished himself as a powerful and individual musical voice. He has also played in Carnegie Hall’s Stern Auditorium, Wigmore Hall, the Auditorium du Louvre and the National Center for the Performing Arts in Beijing.

Music outreach and pedagogy are growing passions for Kerson. Renowned schools such as Indiana University’s Jacobs School of Music and the Sibelius Academy have recognized his unique approach as well as his ability to inspire the new generation by inviting him to teach and lecture. A natural communicator on and off the stage, he is cementing his significant role in reaching young people and potential music lovers with his art. 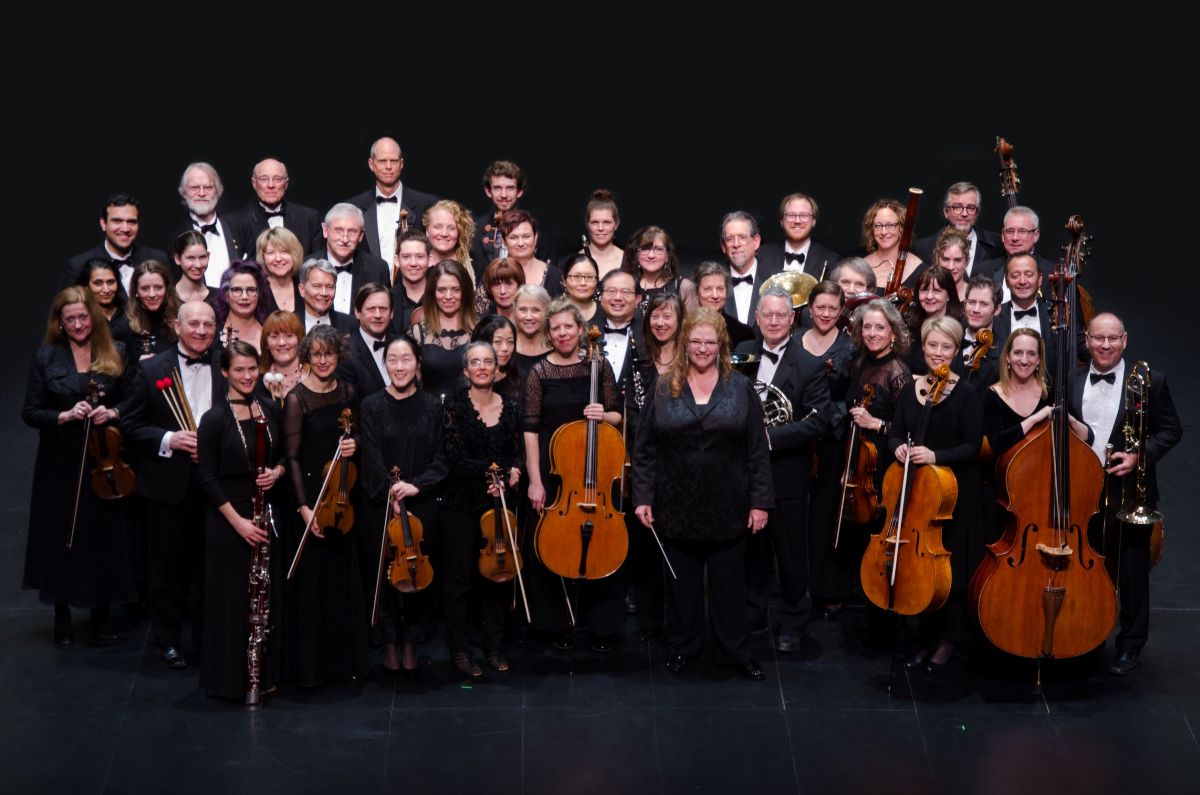