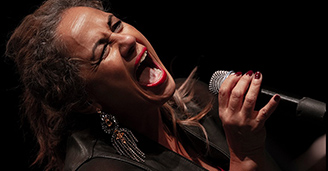 Back by popular demand after sold out shows! Rock Me, Baby celebrates the greatest female recording artists of the past 50 years. Featuring the powerhouse vocals of Sista-B (aka Barbara Samuel) backed up by her three “Singin’ Sisters” and a smokin’ hot four-piece live band, this show rolls out everyone’s favourite pop, rock, soul and disco hits with spectacular costumes and energized dance routines.

“High Energy… Medley after Medley… Sends shivers up and down your spine.” – Kelowna Daily Courier

The 100-minute show is divided into 7 stellar sets, each representing an era or genre of pop music. You’ll hear classic hits made famous by these great women of music:

Who is Sista-B?
Sista-B is Barbara Samuel, a Kelowna-based singer who is a veteran of the Okanagan music scene. If you haven’t seen her strutting across the stage at music festivals, you may have seen her tear down the house as Delores Van Cartier (the Whoopie Goldberg character) in Kelowna Actors Studio’s 2018 production of Sister Act.

A Great Time!
Rock Me, Baby showcases the best of women’s music from the early 1960’s right up to today’s hit-makers. It doesn’t matter if you’re a Baby Boomer who has heard these songs a thousand times or a Millennial who is hearing them for the first time, this show will literally rock you, roll you, move you, and groove you, baby.

$39 per person
including all fees and taxes, non-refundable 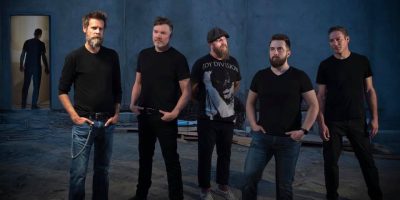 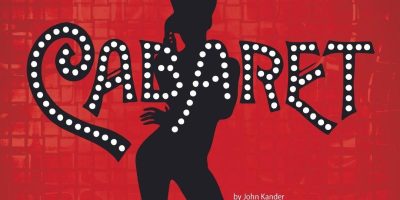 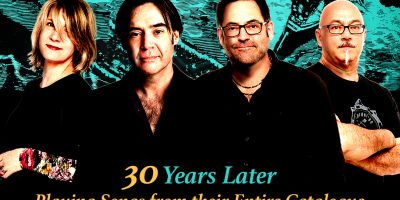 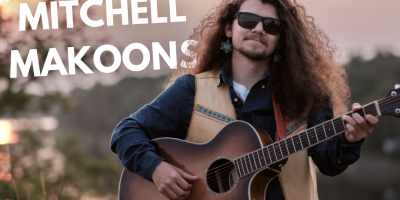 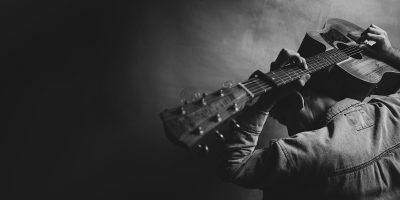 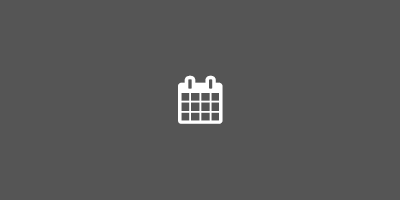