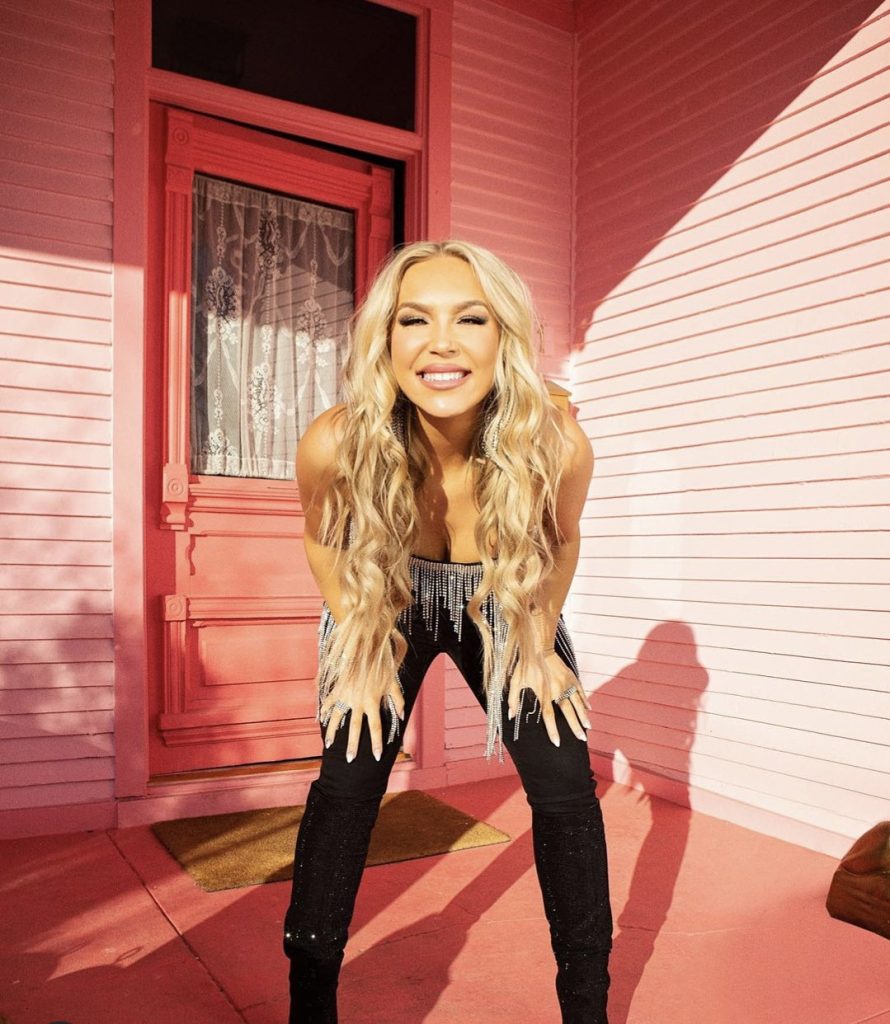 A small-town girl of Métis descent with a big voice and an even bigger message — there’s no better way to describe her!

She picked up her first guitar at the age of 13. It wasn’t long before song-writing became a passion. It was the ability to tell her own story, in her own words, that began Teigen’s love for country music. That desire to create pushed her to get an audio engineering degree before striking out on her own as a full-time musician.

“I’ve always been fascinated with the writers — wanting to know who created the song,” she explained. “There is no better feeling than getting to perform something I wrote in front of my fans – its the connection with them that pushes me to work hard.”

That desire to create has continued to be fed by trips to Nashville, as well as co-writes with several industry veterans, including Brian Howes, Phil Barton, Patricia Conroy, David Thompson, Chris Buck, Jimmy Thow, Chrystal Leigh and Jordan Oorebeek, just to name a few.

Fact is people are taking notice.

While her 2021 single I Don’t Wanna Fall In Love Anymore has almost 3 Million TikTok views. It took home the honour of Trending Track from Stingray Radio hitting #43 on the Billboard Country Music charts, and amassing over 350,000 streams. Follow up single Blame the Wine reached #46 on the Billboard charts is currently on the rise.

Both songs came from a very real place, and for Teigen, there’s no better inspiration than the real world — especially when that means getting to share her personal journey with her audience.

Next up, Teigen just released her brand-new single, Messed Up, produced by Jimmy Thow and Jordan Oorebeek, and it’s already hitting all the right notes!

**All event seating outdoors is community table seating, you will get to know your fellow music lovers**

** Once tickets are purchased, DunnEnzies automatically reserves you a table, please do not double book. Priority seating is given to first tickets purchased and larger groups** 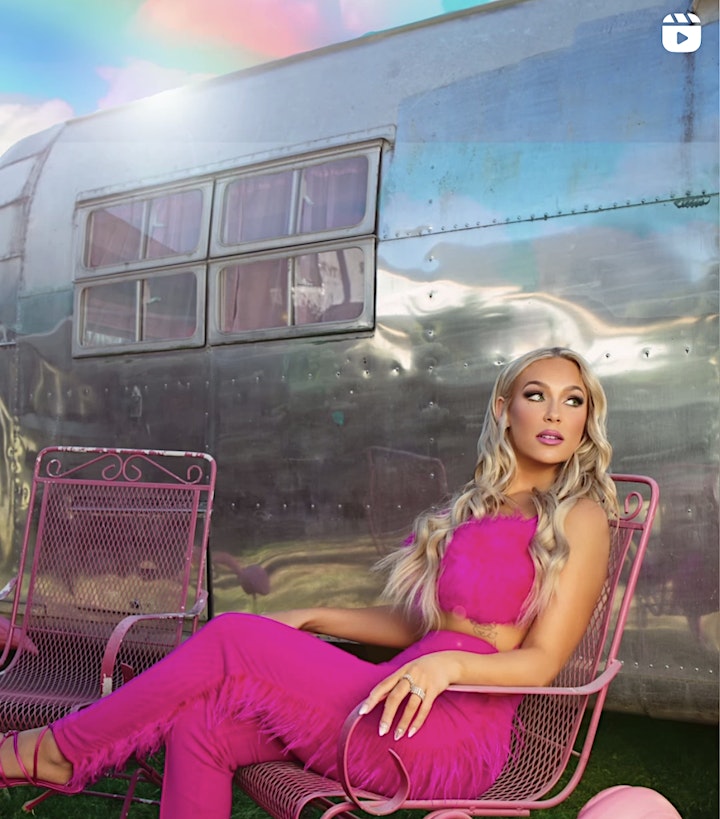 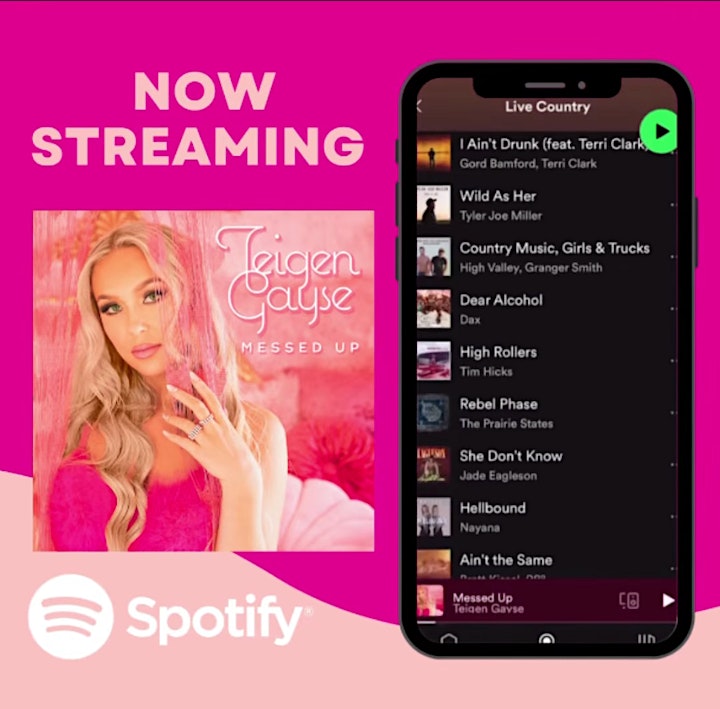 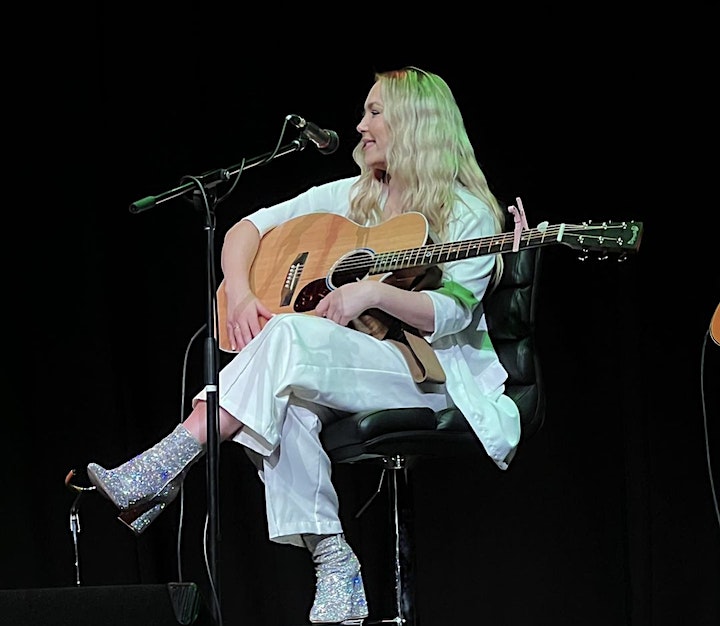 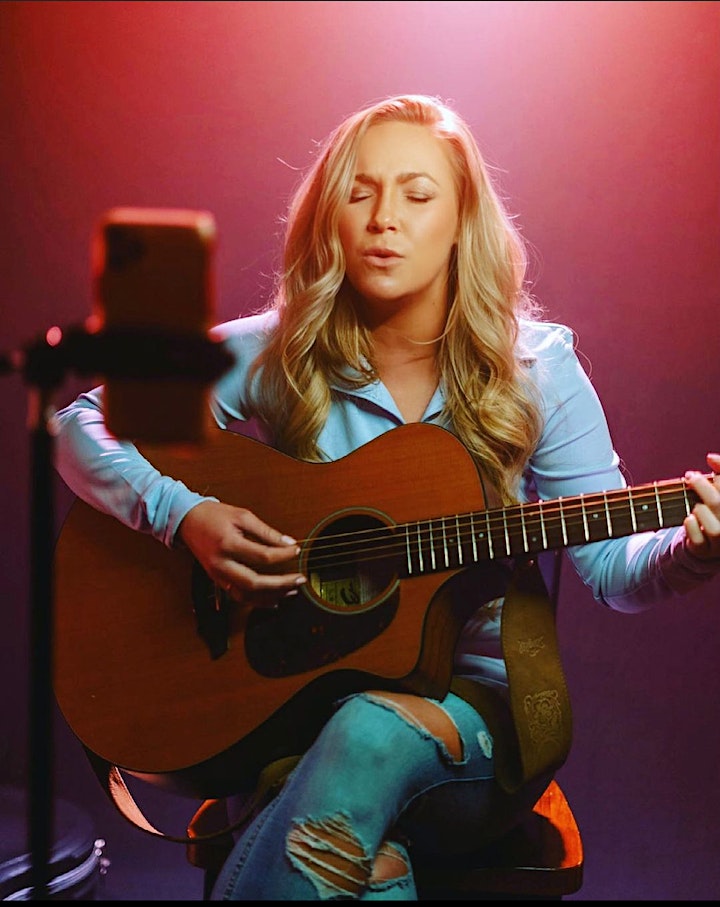 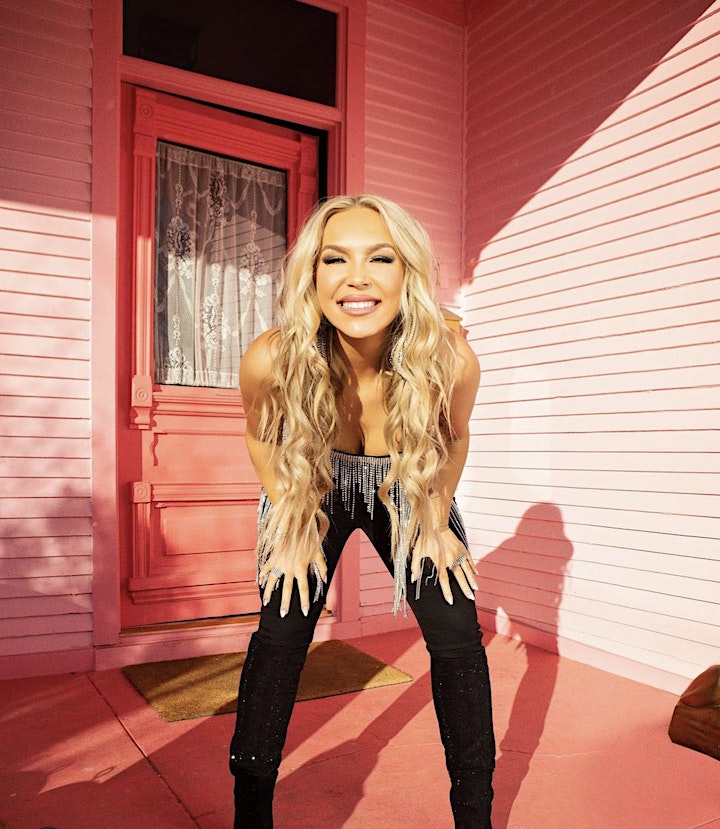