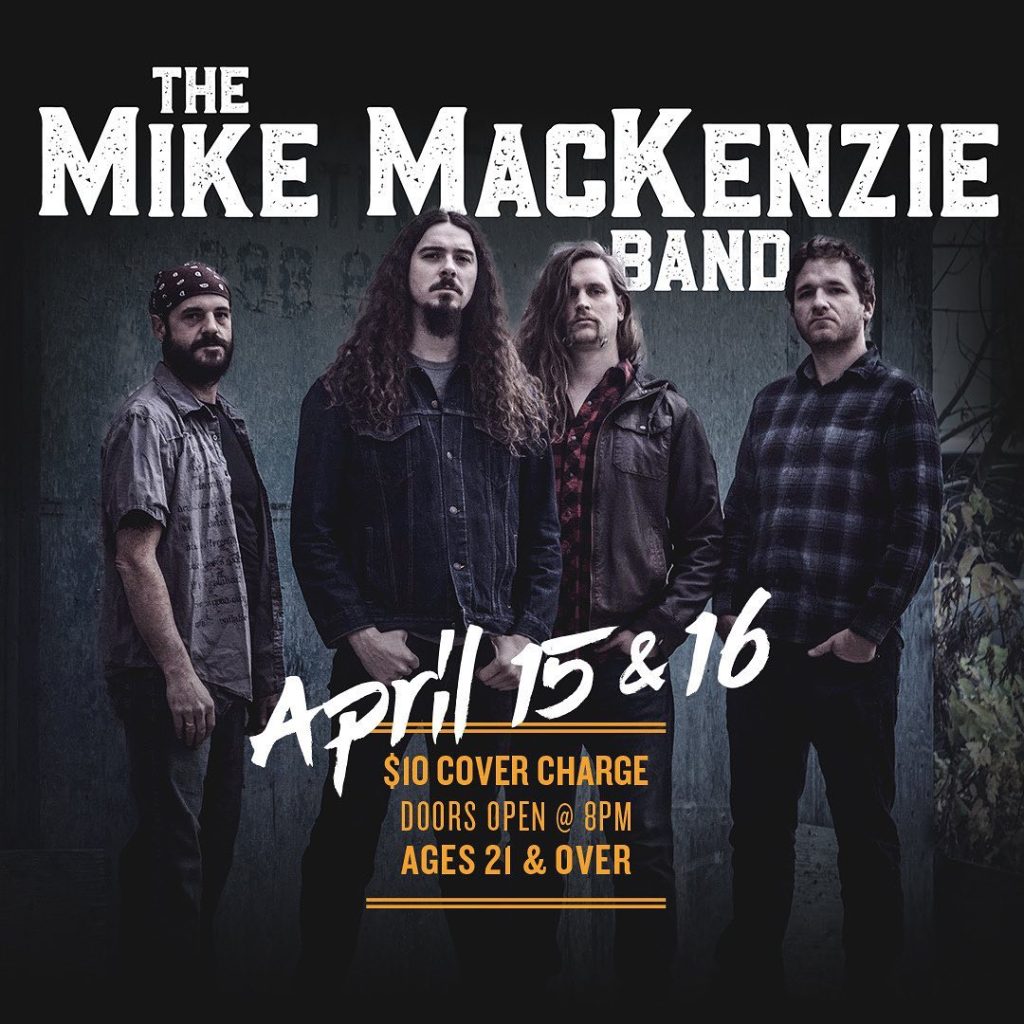 Based out of Calgary, Alberta, Mike MacKenzie is a versatile guitarist, singer and songwriter. For the last number of years, he has been creating and releasing music under his own name and touring with the Mike MacKenzie Band. Influenced by such groups as Led Zeppelin, Jimi Hendrix, The Allman Brothers and more, his sound is often described as “progressive blues-rock.”