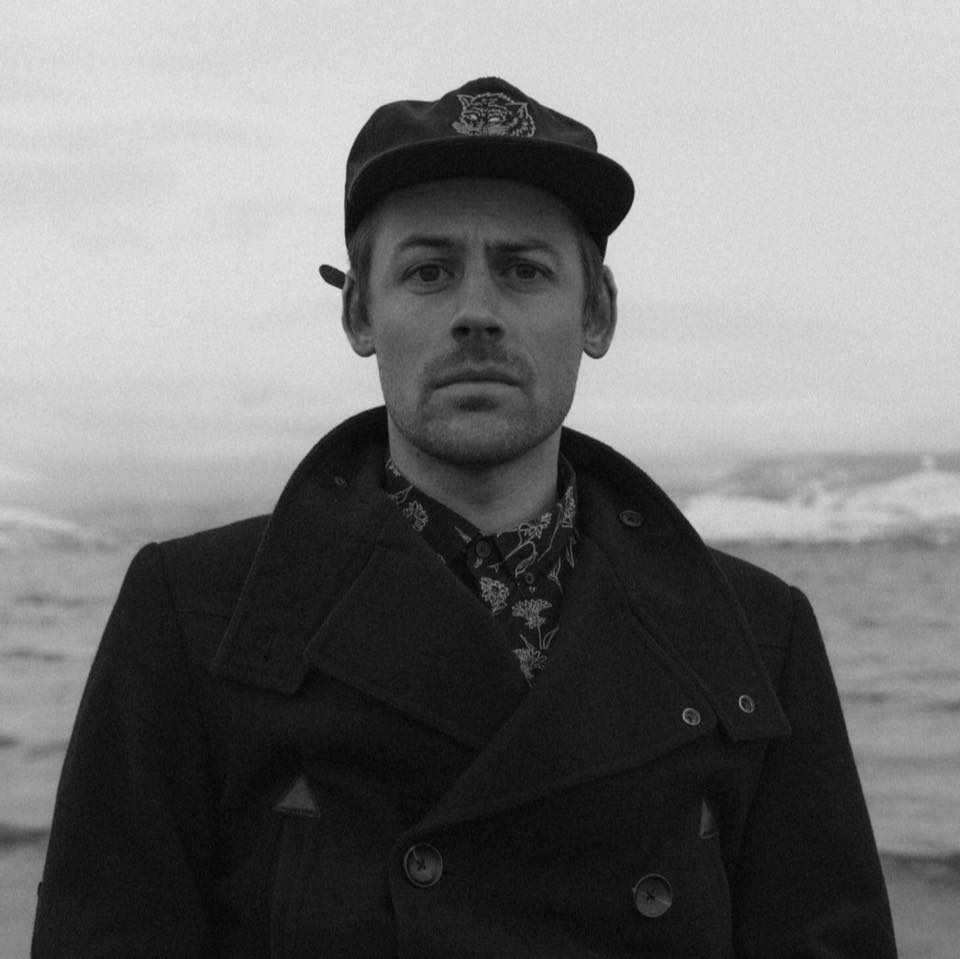 Windmills takes personal tragedies, triumphs & memories & transforms them into songs dripping with heartbreak & anguish. Inspired by the natural beauty of his surroundings, raised in 2 countries with deep international roots & a restless curiosity for sound, Canadian-born Windmills began creating music in 2011. As a performer he toured across North America, performing at major festivals & intimate rooms, while creating a name for himself & his trademark sound. That sound, known as “Moody Indie Swoon Pop”, has become something carefully cultivated & obsessed over, with careful thought & attention to where it leads, consistently challenging it to further evolve.