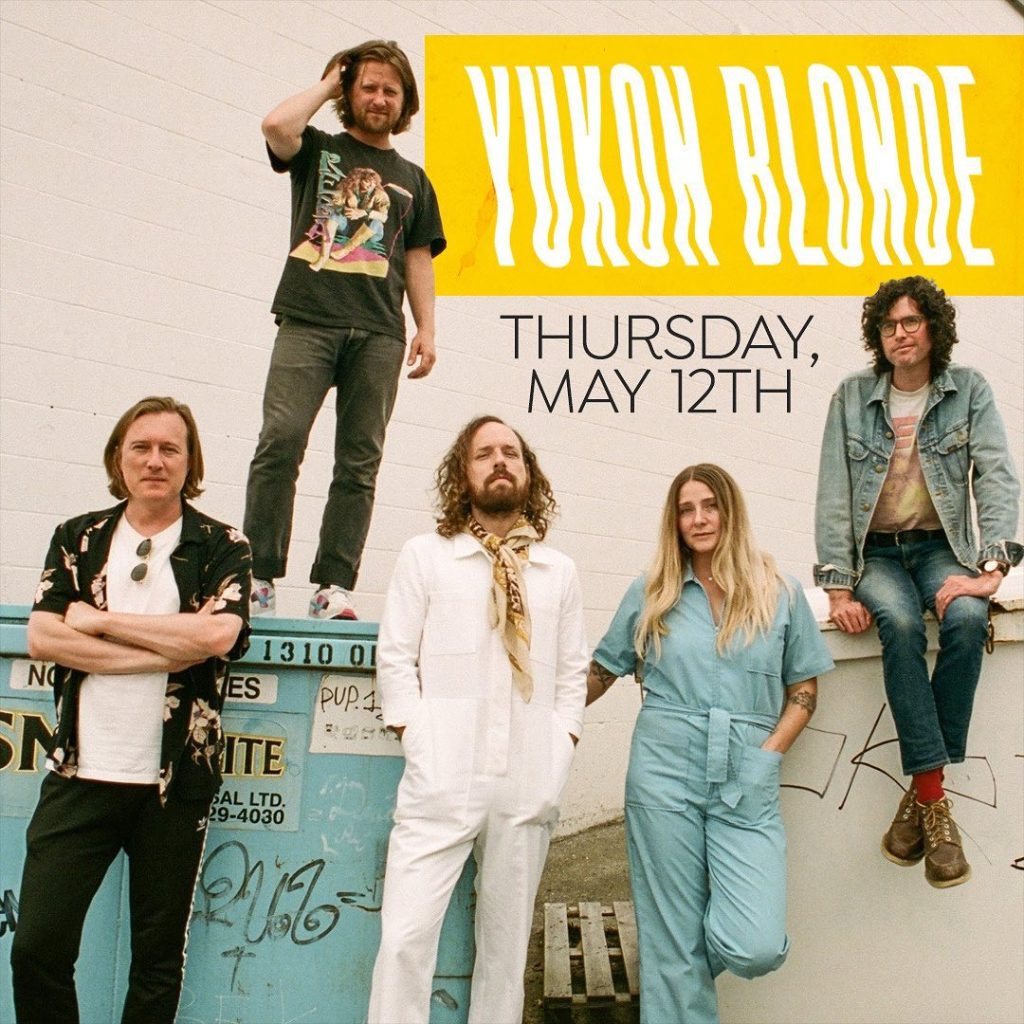 Yukon Blonde is a Canadian indie rock band originally from Kelowna, British Columbia. The band has been based in Vancouver since 2009. Yukon Blonde’s debut EP was Everything in Everyway. Their debut self-titled album, which was recorded live-to-tape, came out in 2010.