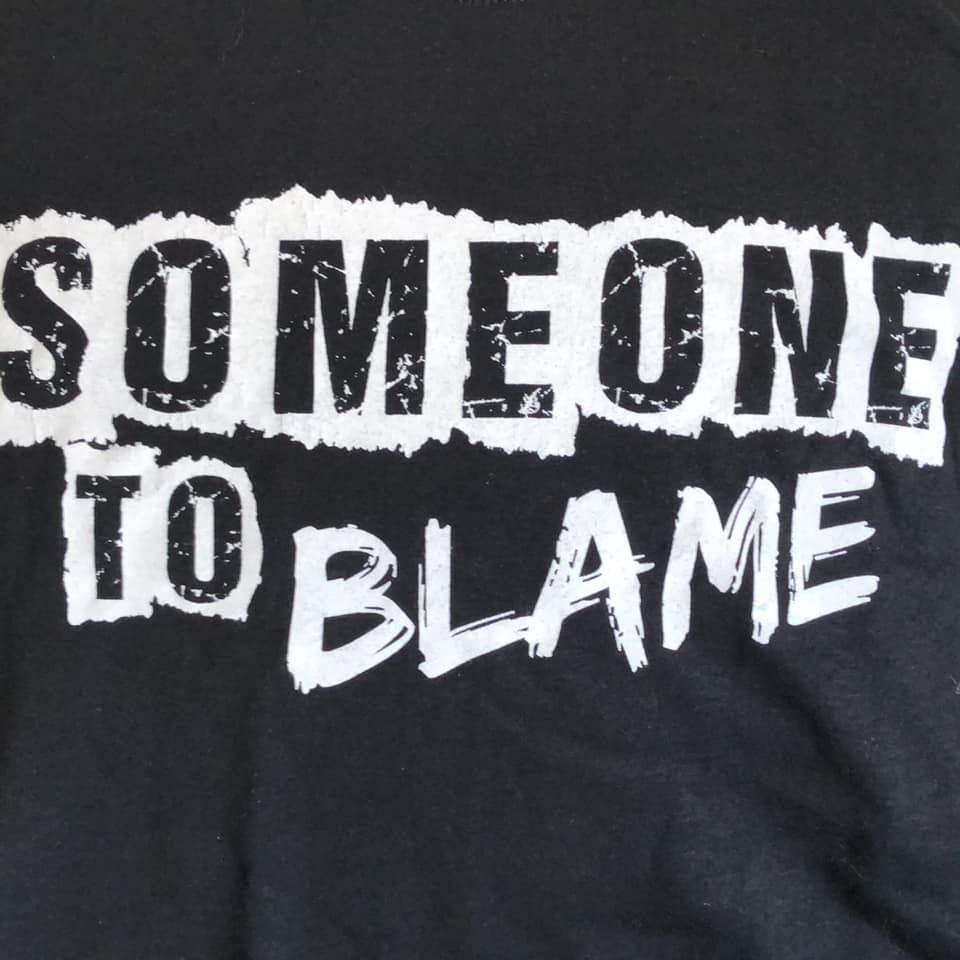 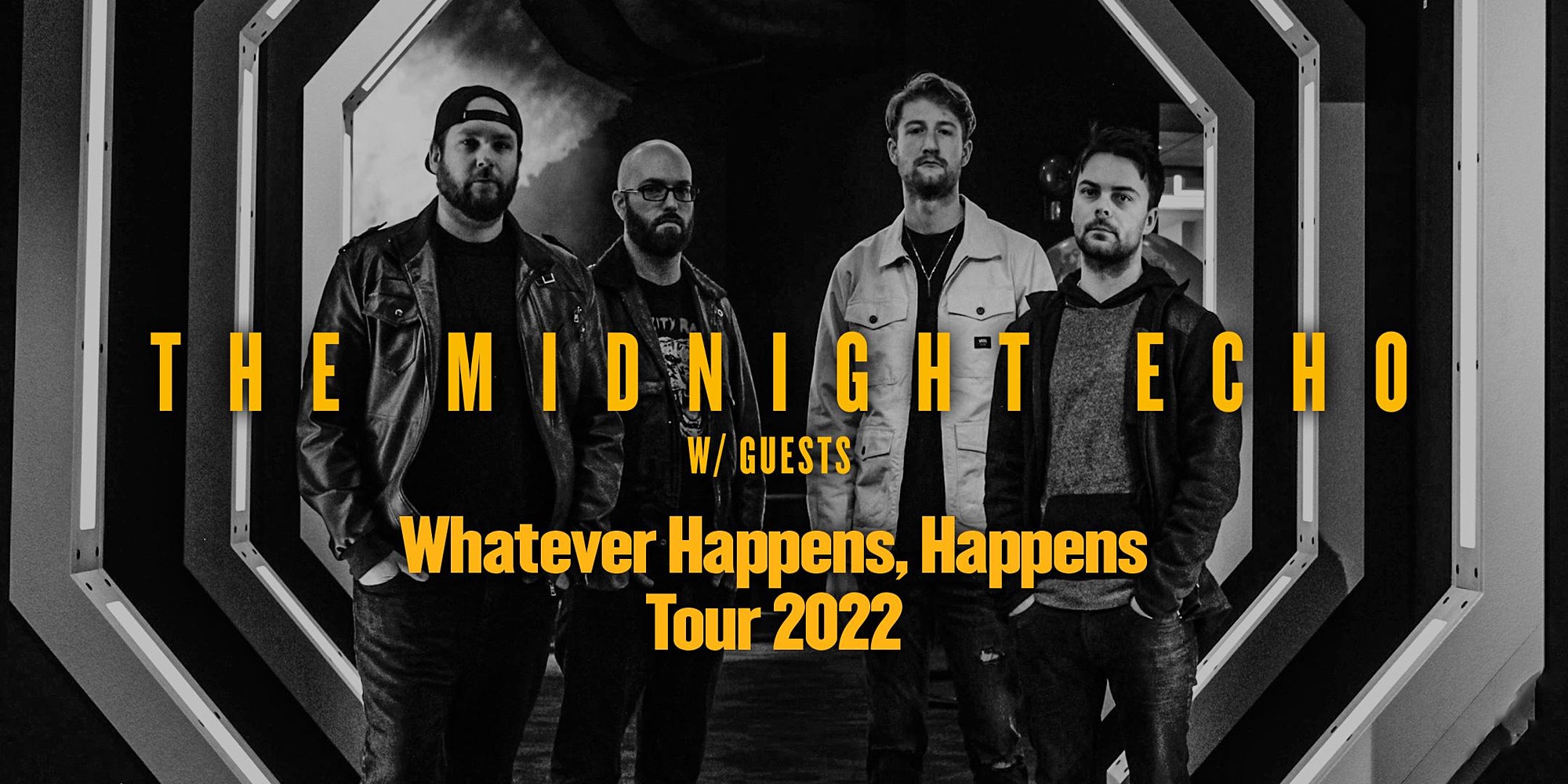 Alternative rock band The Midnight Echo with special guests Thu, 18 Aug 2022, 8:00 PM The Midnight Echo formed in 2016, releasing their debut album ‘Voyager’ in early 2017. They toured the album throughout the U.S. with the song “Guide You Home” receiving the attention it deserved. The band then returned home to begin work […]