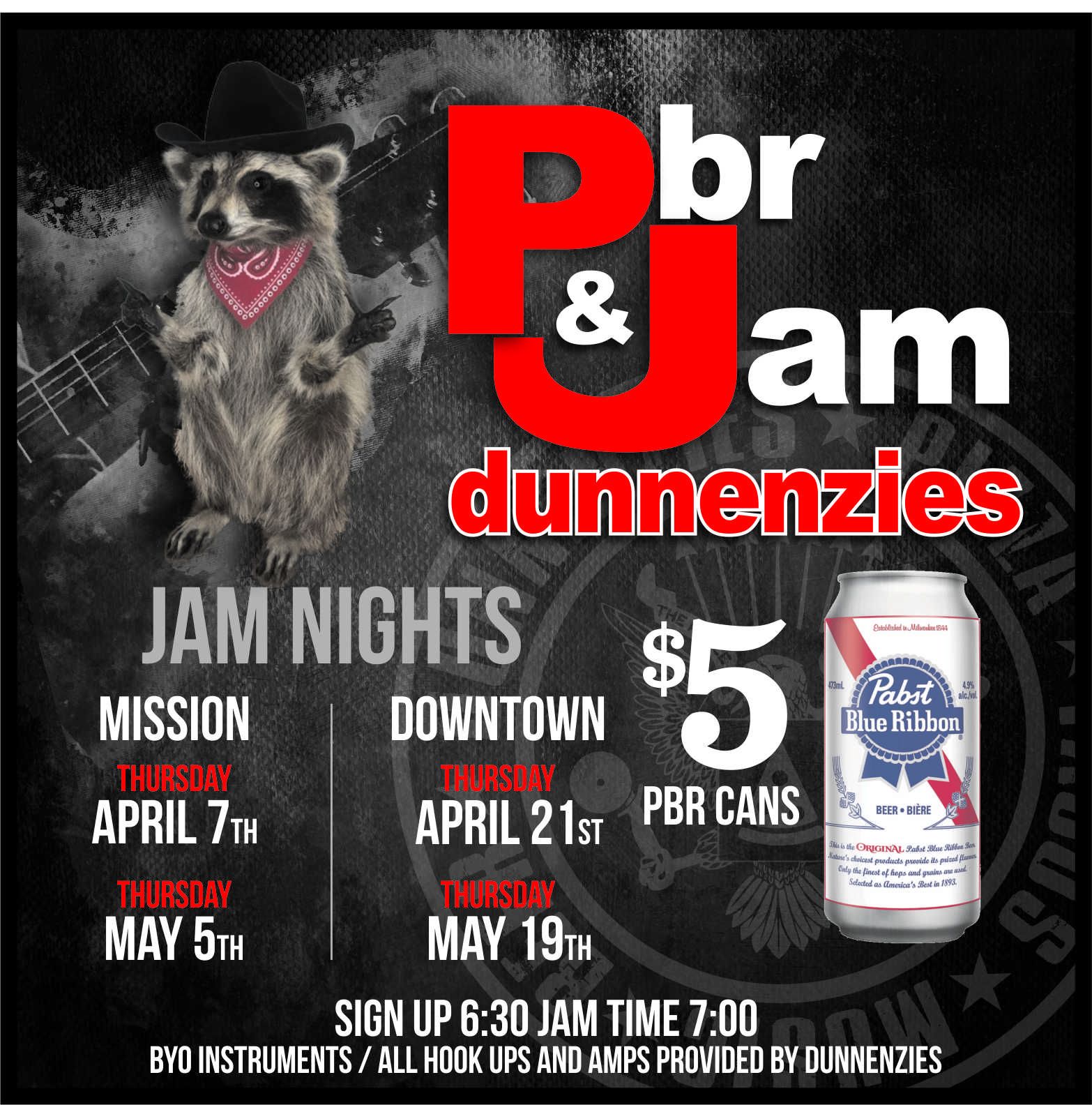 Jam Night @ DunnEnzies SHOW AT 7:00 PM Hosted by Conroy Lee Ross Canadian rock and alternative producer, Conroy Lee Ross, with his fast flying fingers defined his first band !nkblot in 2005. He's been touring and playing around the Okanagan and the world solo and as a hired gun in many projects and varying […] 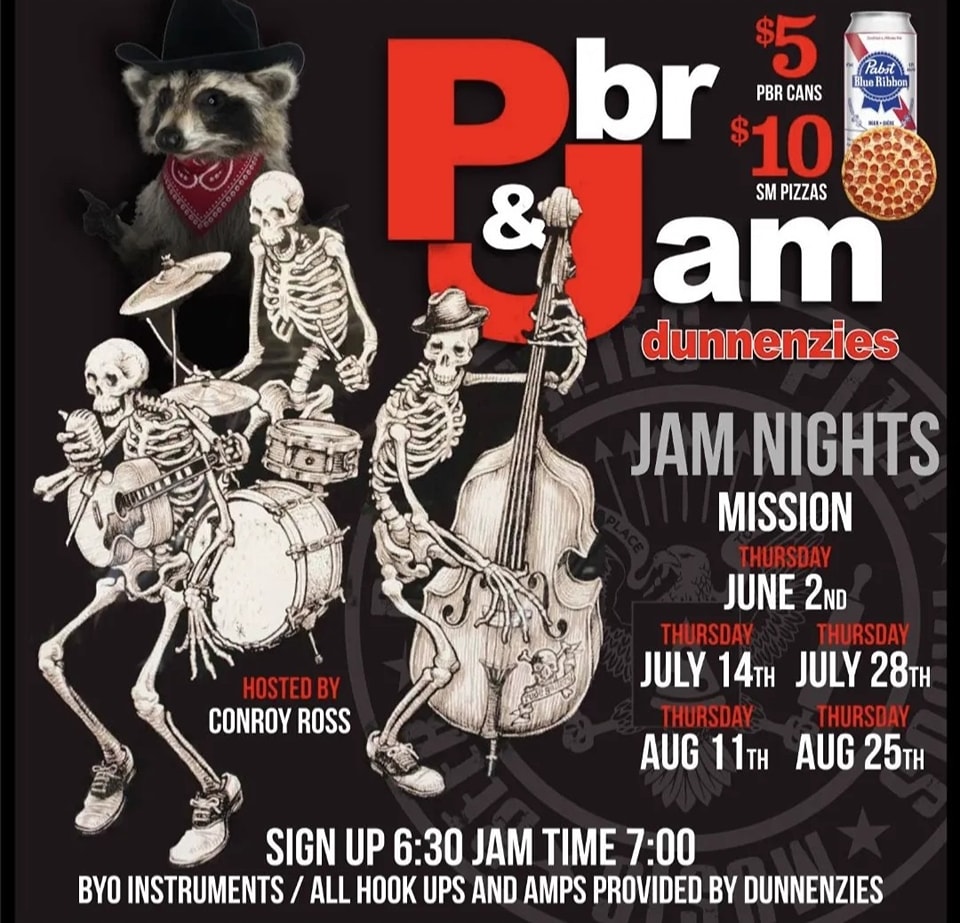 Jam Night hosted by Conroy Ross @ DunnEnzies in the Mission Can't wait to see all you tomorrow at the DunnEnzies Pizza Co. jam/open mic!!! We will have a drum set there too (yay!), come check out the stage in the mission and while you're here look at the patio which just made a 100 […] 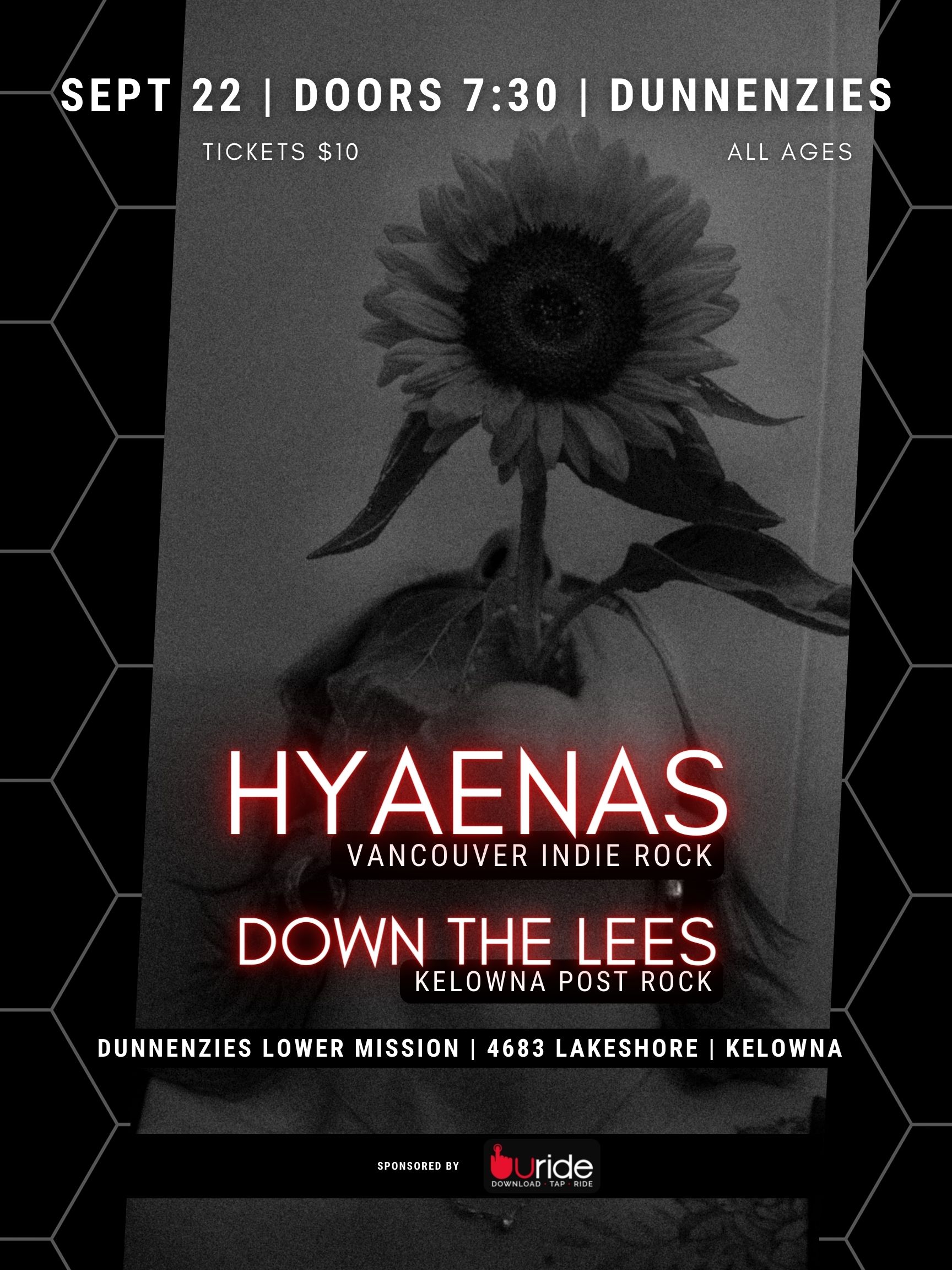