Join us for an evening of jazz with the Mili Hong, Allison Au, and Jodi Proznick Trio.

This concert is taking place on the ancestral and living lands of the Coast Salish Peoples.

M﻿ili Hong playing drums at the age of 16. She spent most of her life in South Korea until her early 20s when she moved to Vancouver, Canada to study English and Music. At Capilano University she received a Bachelor of Music in Jazz Studies, majoring in Instrumental Performance and played in various ensembles from small combos to big bands which exposed her to numerous chances to explore different styles of drumming, while also studying with drum instructors Graham Boyle, Blaine Wikjord, Dave Robbins, and Dylan van der Schyff. While playing in Capilano University’s “A” band, under the direction of Juno award-winning Brad Turner, she had the chance to play with notable guest artists such as Ian Froman, Mike Murley, and Randy Brecker. Mili is becoming an important member of Canada’s Jazz scene through her playing in a variety of different projects including Eli Davidovici and The Watermill Project and has also been involved in several alternative rock projects, including Moondle and Corey Gulkin.

Allison Au is a Juno-award winning Jazz Saxophonist, Composer and Arranger. Born to a Chinese father and Jewish mother, and raised in the multicultural metropolis of Toronto, Allison found music as a young child. Exposed to a wide array of musical styles, she was captivated by the unhinged freedom of Jazz. Jazz became Allison’s lab for self-expression, exploration, and musical experimentation. Her work weaves a mosaic of influences into a seamless and soulful sound, a concoction steeped in the tradition of Jazz but skillfully laced with elements of Classical, Pop, R&B/hip hop, Latin, and world music. Au earned her first Juno nomination for her debut album, “The Sky Was Pale Blue, then Grey” in 2013, and in 2016 seized the Juno for “Best Jazz Album of The Year: Group” for “Forest Grove.” In 2019, she garnered another Juno nomination for “Best Jazz Album of the Year: Group” for “Wander Wonder.”

Jodi Proznick is a two time Juno-nominated bassist, composer, producer and educator who has earned a reputation as one of Canada’s finest jazz artists. She has won numerous National Jazz Awards, including Bassist of the Year in ’08 and ’09. Her group, the Jodi Proznick Quartet, was awarded the Acoustic Group of the Year and Album of the Year in ‘08 and the Galaxie Rising Star at the Vancouver International Jazz Festival in ‘04. Most recently, Jodi was awarded the Jazz Artist of the Year at the Western Canadian Music Awards. Jodi has performed with many of Canada’s top musicians, including the P.J. Perry, Don Thompson, Kirk MacDonald, Guido Basso, Oliver Gannon, Dee Daniels, Phil Dwyer, Mark Fewer and Laila Biali as well as international jazz legends such as David ‘Fathead’ Newman, Sheila Jordan, George Coleman, Seamus Blake, Lewis Nash, Peter Bernstein, Tootie Heath, Bucky Pizzarelli, Russell Malone, Harold Mabern, and Ed Thigpen. In addition to recording her own Juno-nominated CDs as a leader, Jodi has been featured on over 40 recordings as a side player. 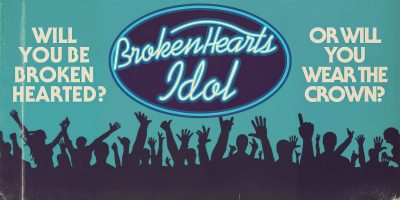 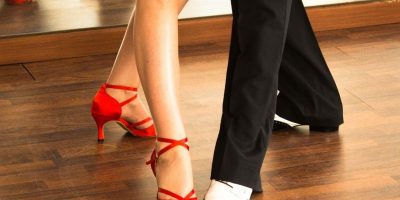 Salsa From the Ground Up

Salloum Rehearsal Hall – Rotary Centre for the Arts,
7:30 am - 9:00 pm (See All)
END_OF_DOCUMENT_TOKEN_TO_BE_REPLACED 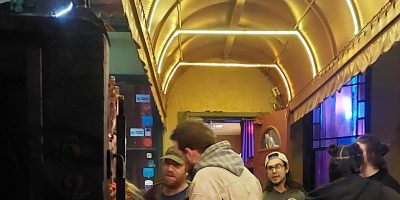 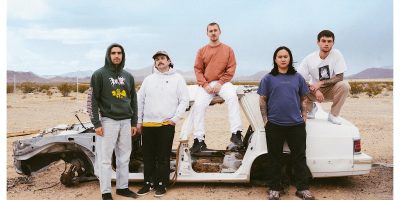 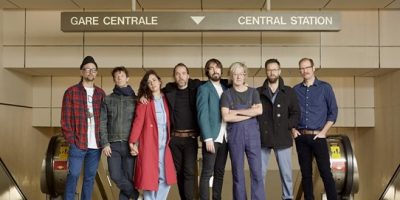 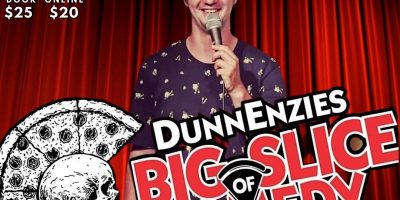