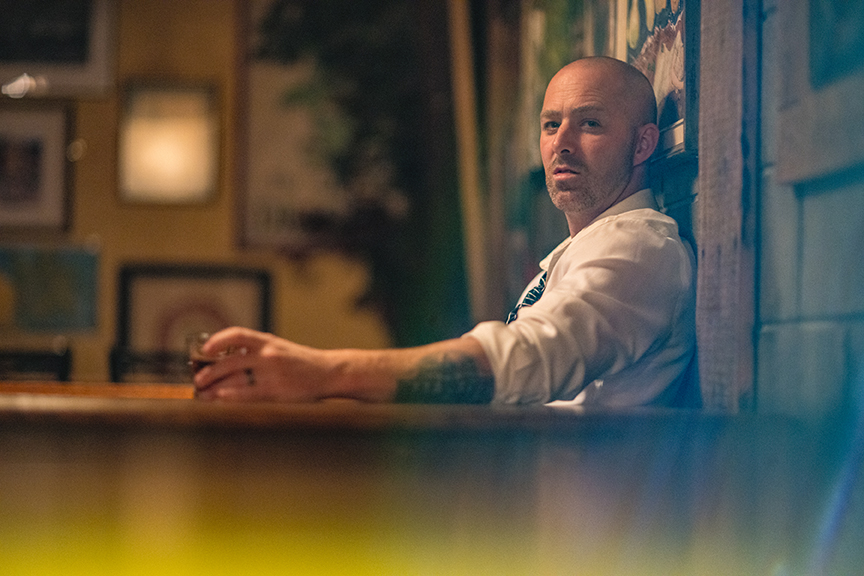 With an inherent and candid ability to break down the barrier between performer and audience while “leading the vanguard of East Coast hip hop” (Chronicle Herald), Classified is one of Canada’s most respected and successful rap artists, producers, and songwriters. To date, he has released 18 studio albums and joined forces with some of the world’s most prominent Hip Hop artists including Snoop Dogg, Raekwon, Royce da 5’9, DJ Premier, Joe Budden, Brother Ali, Maestro Fresh Wes, and many more. His self-titled 2013 release debuted at No. 1 on the Canadian Nielsen Soundscan Chart, has sold over 1 million singles, and is certified 2x Platinum. Additionally, the album boasts two Top 10 singles including the 5x Platinum “Inner Ninja” featuring David Myles and the Platinum-certified “3 Foot Tall”. As one of the most influential hip- hop artists in Canada with over 200 million streams globally, the multiple JUNO Award winner hosted the 2014 JUNO Awards and has a combined 24 nominations and 8 wins between the MuchMusic Video Awards, JUNO Awards, and East Coast Music Awards. In November of 2019, Classified teamed up with hip-hop legend Choclair for the collaborative track and video – “Hurt Everybody” which celebrated their collective success in the world of Canadian hip-hop for more than 20 years. In 2022, Classified will offer fans a stripped-down, acoustic take on some of his biggest and most celebrated hits over the past 20 years.