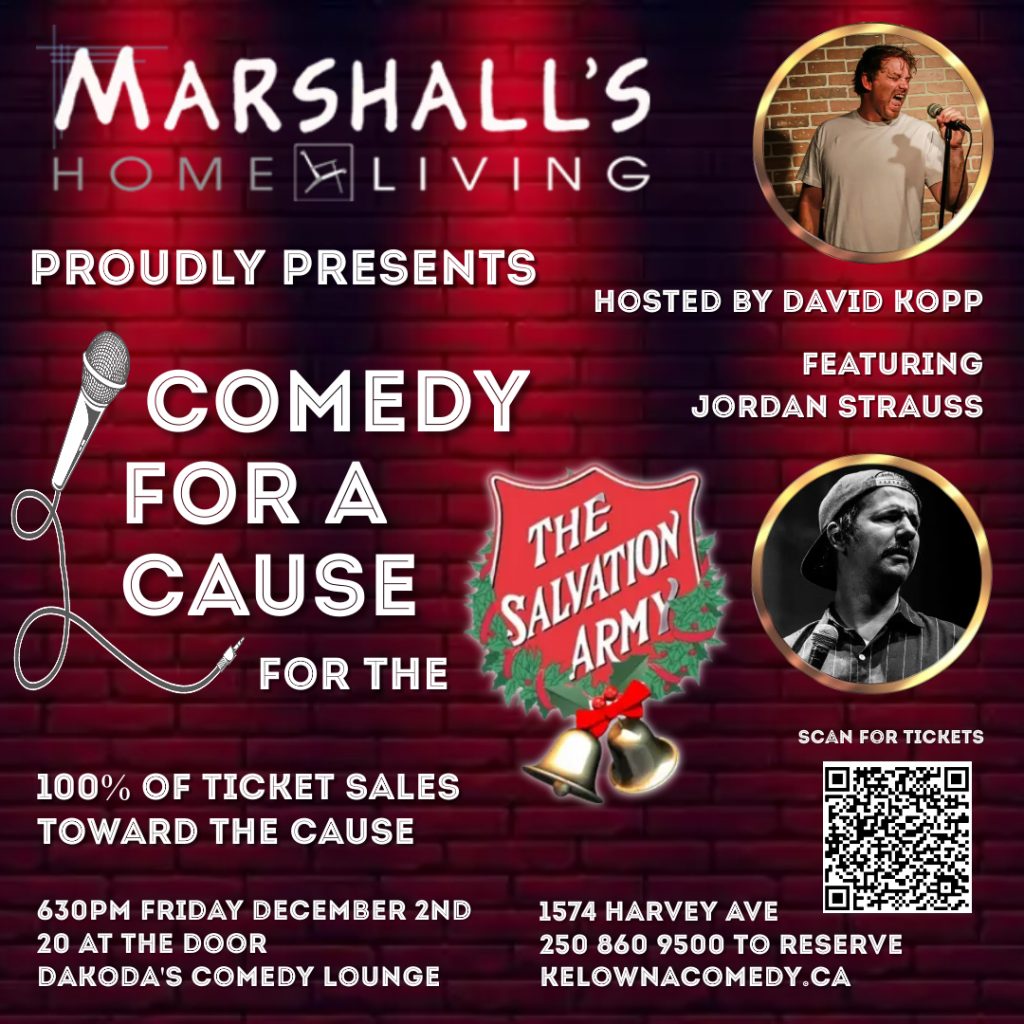 What a great way to ring in the holidays! 100% of ticket sales will go toward the Salvation Army. This night of laughs will be hosted by the founder of Kelowna Comedy, Dave Kopp (as seen on Just For Laughs Northwest). Dave is an award winning comedian who wins over audiences with his charm and silly stories and clever one liners.

The show will also feature four special guest from Kelowna Comedy’s roster including your headliner, Jordan Strauss. Jordan is the winner of the Calgary Comedy Fest Comedy Competition and has appeared on Just for Laughs Northwest and the Kelowna Comedy Festival. This is a must see event.

Thanks to Marshall’s Home Living for their generous support of the arts and for making this show possible. 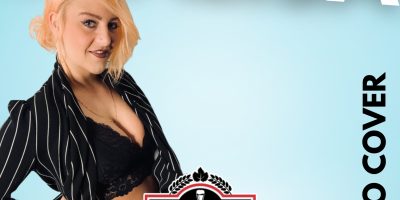 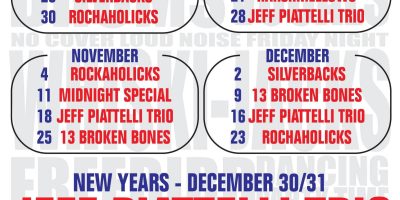 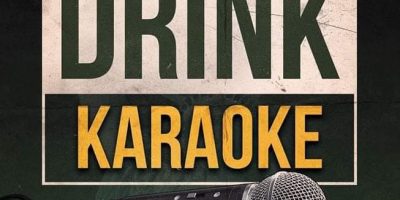 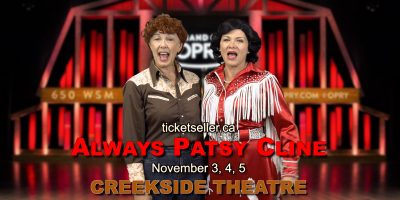