Down the Lees and Stone Tortoise Live at Runaways Lounge 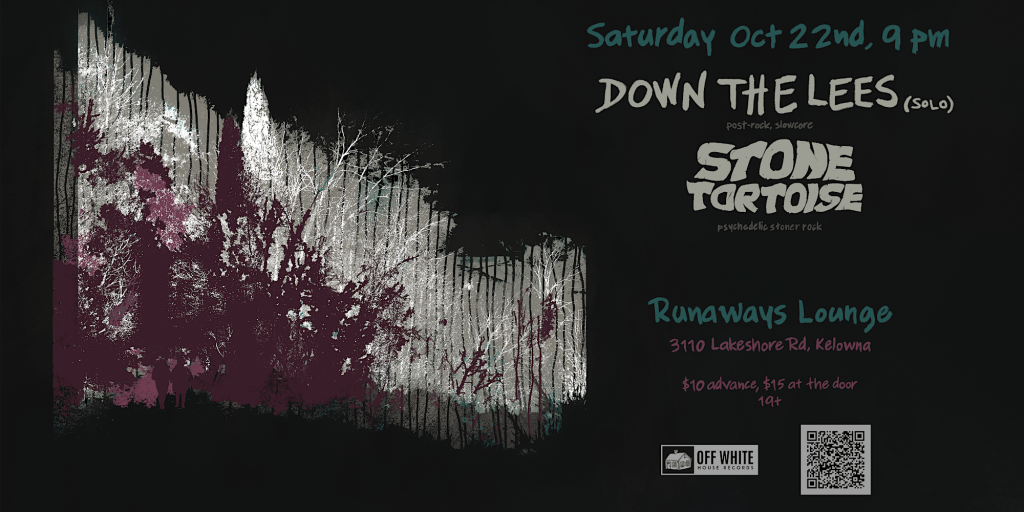 Down the Lees and Stone Tortoise Live at Runaways Lounge.

Down the Lees features alternative post-rock artist Laura Lee (LL) Schultz, whose powerful vocals and guitar draw you in, only to strike you with a sonic blow. The project’s music is eclectic and dynamic, taking inspiration from post-rock, shoegaze, slowcore, and no wave – often echoing the work of artists like Slint, PJ Harvey, Sonic Youth and Low.

Beginning as a solo act back in 2005, LL wrote and performed all of the material on her debut album, 360 1/4 Degrees. Her sophomore album, The Guest Room, featured guest musicians and was recorded at the infamous Mushroom Studios in Vancouver. While living in Belgium, she started touring the critically acclaimed 2019 Steve Albini recorded album, ‘Bury The Sun’.

Stone Tortoise is a psychedelic stoner rock band with influences from Queens of the Stone Age, Eagles of Death metal, and Black Sabbath. 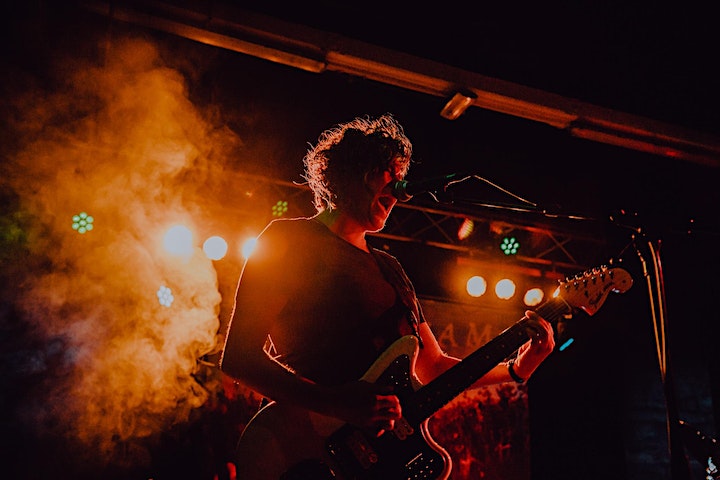 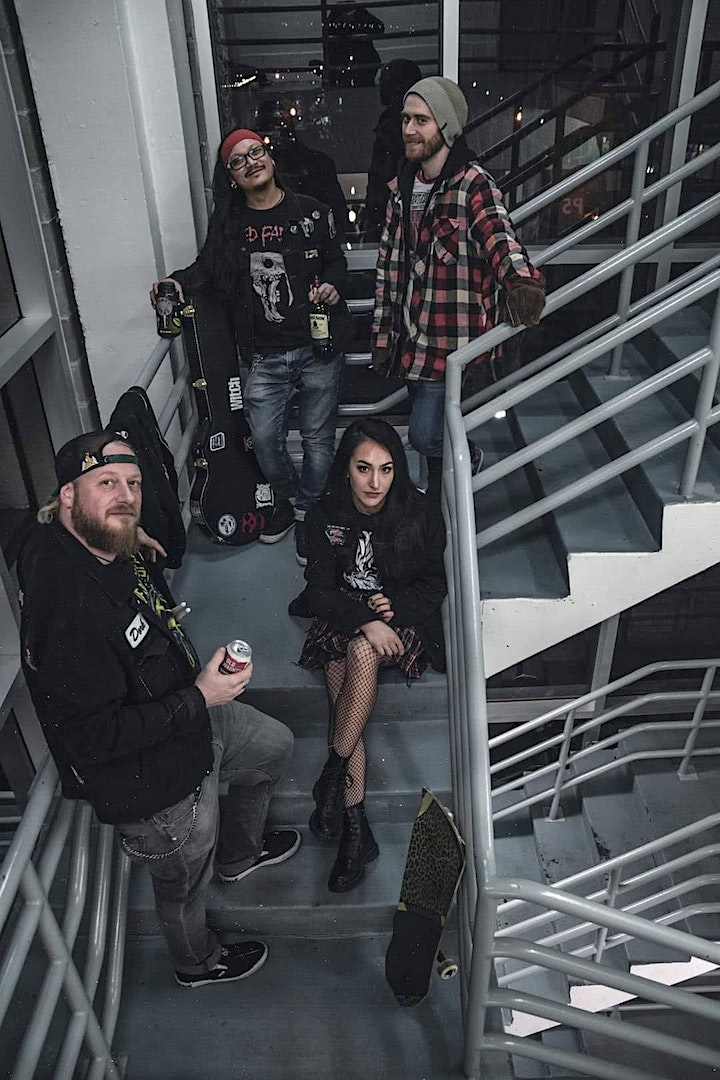 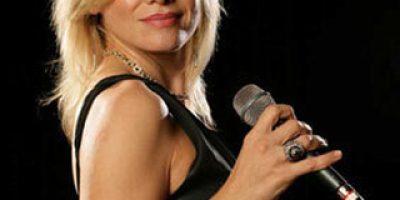 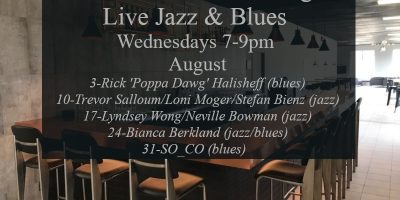 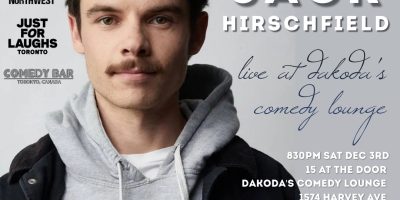 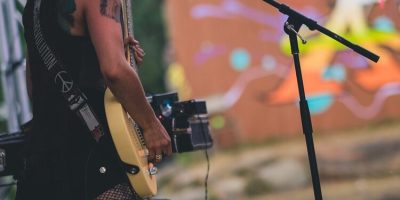 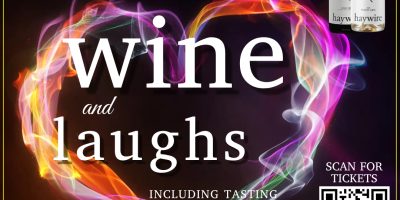 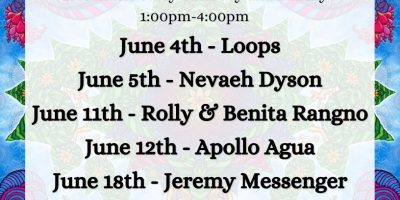