THE DECOYS – NEWS YEARS EVE BASH AT THE EFFIE 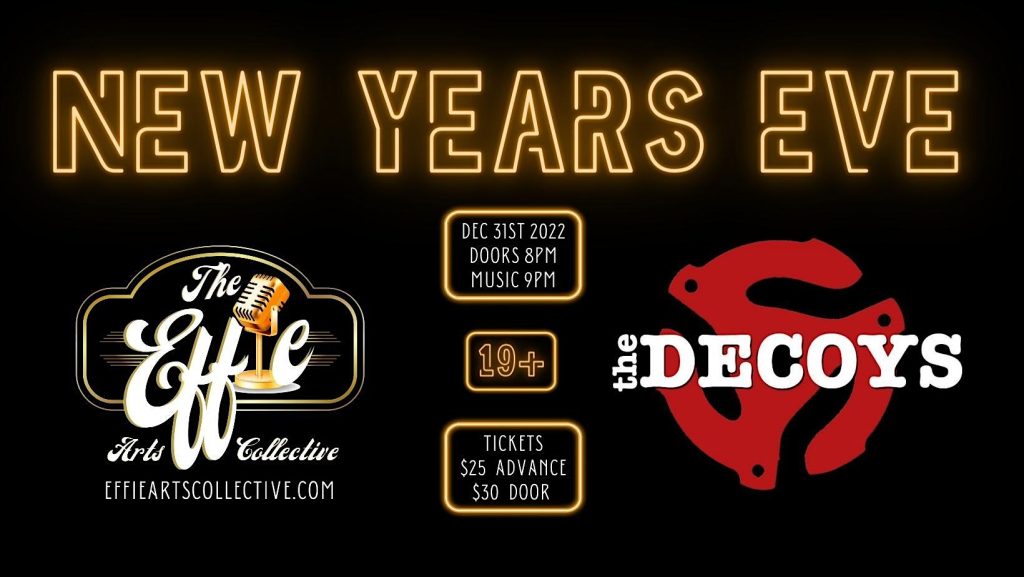 The Decoys will be rocking The Effie on New Years Eve!

What originally formed as a band to support guitarist and vocalist Matt Stanley’s solo EP “The Life & Times” in 2008, has developed into one of Western Canada’s most active independent rock ‘n’ roll bands – The Decoys. Comprised of members Stanley on guitar/vocals, Sean Poissant on drums and Kris Ruston on bass/keys, the Kamloops, BC based band deliver raw and honest tunes influenced by the spirit of Neil Young, The Rolling Stones, Tom Petty and Led Zeppelin.

The Decoys released their debut “Stripped, Bare, And On Display” in 2011 and began touring heavily around Western Canada. This was followed by their sophomore effort “In Our Blood” in 2016, which saw the band do two Canadian tours and receive national radio attention for the singles “Don’t Hesitate”, “The Underdog” and the title track. In 2018, The Decoys released the EP “Damaged Goods” which featured the explosive single “Until The Sun”. 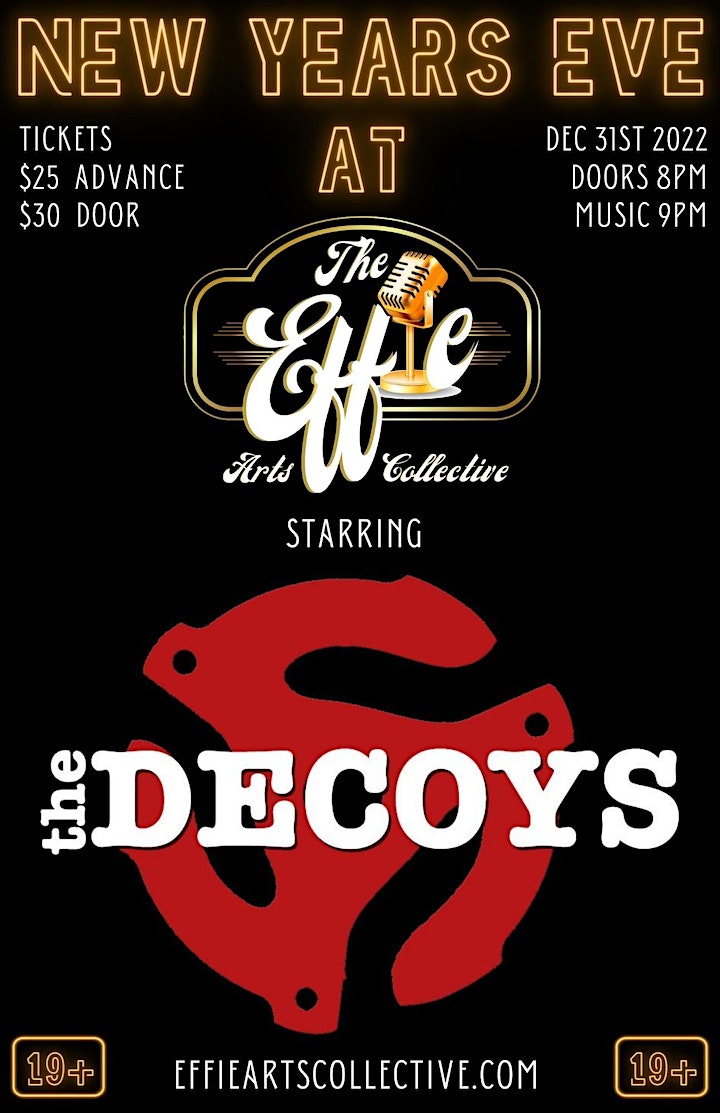 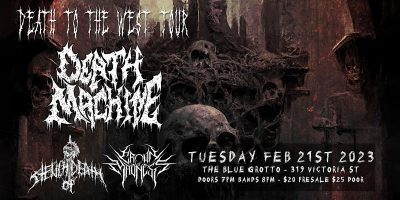 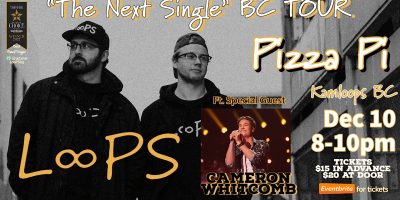 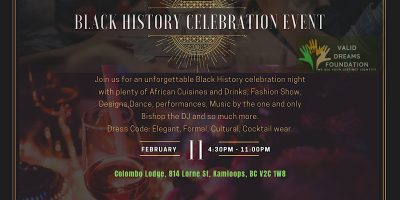 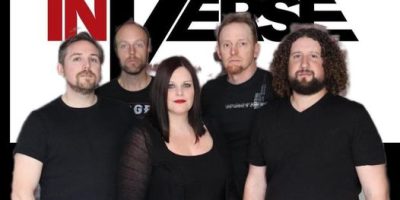 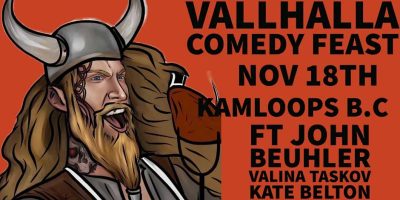 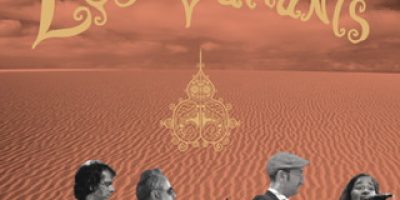 Los Variants at Music i the Park